Products made of pvc materials

Attention! Our phone numbers have changed! 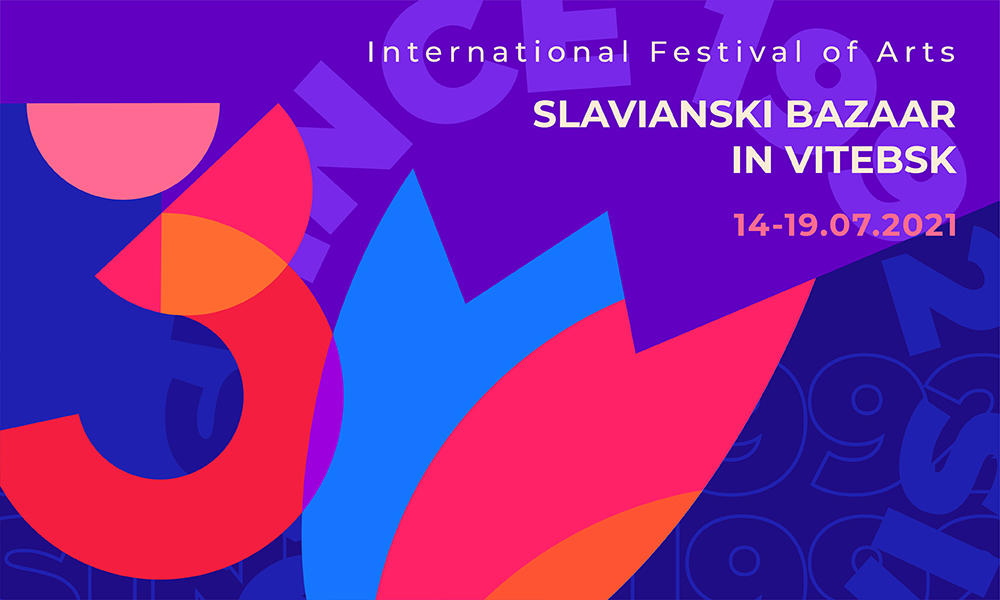 The International Arts Festival is the largest cultural forum in the Republic of Belarus, uniting countries and continents.

The international festival of arts "Slavianski Bazaar in Vitebsk" is a long-term, large-scale cultural project of the Russian Federation and the Republic of Belarus, contributing to the implementation of humanitarian cooperation, as well as the revival and development of artistic culture and art.

The pride of the festival is the traditions that have defined the face of the International Forum. Over the years, the festival has hosted the Days of Culture of the founding countries of the festival: Belarus, Russia and Ukraine. Since 2003, the Day of the Union State of Belarus and Russia has become an integral part of the festival.

CONCERT PROGRAM IN THE SUMMER AMPHITHEATER:

20.00 Symphonic rock extravaganza “OVERTURE TO THE FESTIVAL. FIRE AND ICE "6+

New projects and programs appear at the festival every year.